Each year (2020 excepted due to COVID) Stars Netball Club holds a fantastic Charity Fun Day.  This involves a continuous 9 hour game of netball where Stars players battle it out with their parents, siblings, coaches, managers and friends.  Everyone is welcome to swap into and out of the game at any time according to their will, nerve or fitness level!

In addition to the non-stop play, there are ice cream vans, cake stalls, a raffle and the obligatory face painting and glitter stations.

The club has bought an iPad with their latest share and this is used to record match play to offer an additional visual method of coaching.  It provides a great way for the Stars players to understand and improve their skills 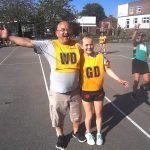 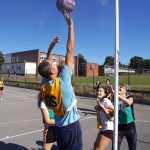 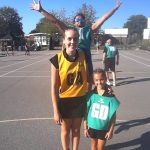 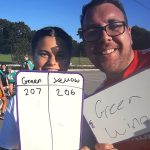 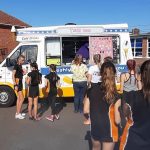 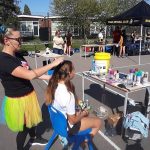